The National grid has been planning to reduce the risk of blackouts this winter by asking customers to reduce the amount of electricity they are using throughout peak times of the day. The network operator hopes to enable households with smart meters to cut their electricity usage at the time of day when supplies are the lowest.

As we are nearing closer to the winter, the government are struggling to secure extra energy supplies and are in hopes to limit usage by consumers to help increase supply and lower demand.  As supplies across Europe are stretched the government fears there will be many blackouts this winter and are trying to curve that worst case scenario.

Energy suppliers have already trialled this new proposal. Such as Octopus Energy, they asked some of their customers to cut their energy consumption during certain hours (4.30 to 6.30) when demand is highest in the UK. The supplier reported that customers saved significant money on their energy bills by doing this.  However, the National grid is still concerned that they would not be able to rely on consumers taking up the offer.

The National Gird are hoping for more energy suppliers to trial how much their customers could cut back on their peak time usage at peak times to assess whether this scheme would work.

Overall, this demand shift could save customers money as well as reduce carbon emissions offering greater flexibility on the system. 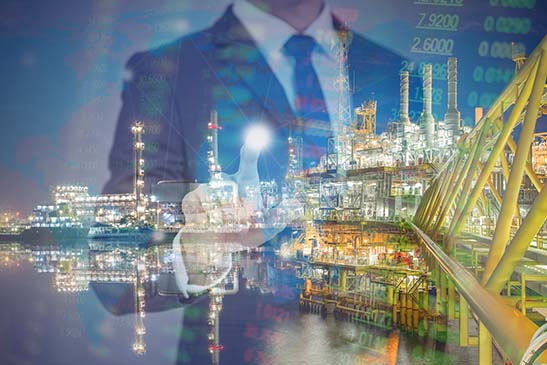 Why do I need a business energy broker? 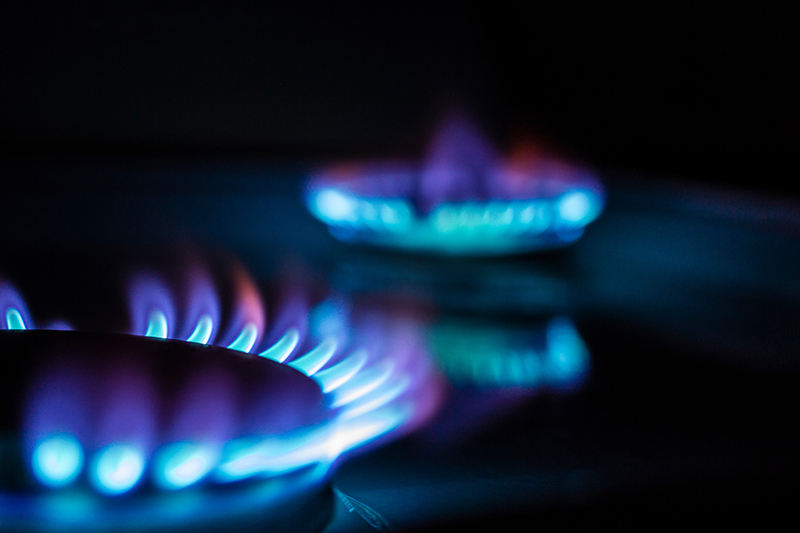 Ofgem the UK energy regulators are set to increase the price cap for British energy consumers once again in October. Many... 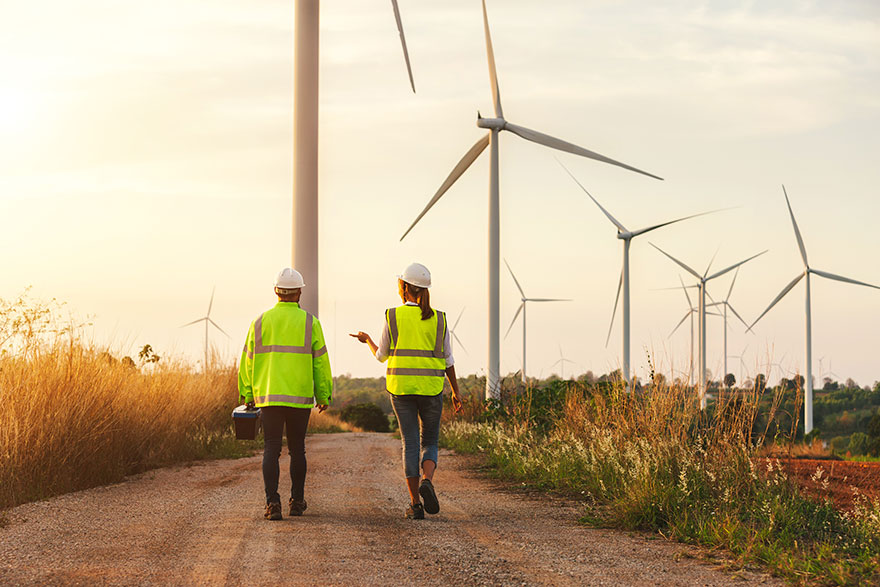 Scottish Power has recently won a series of contracts to build wind turbines, including offshore and onshore wind and solar...